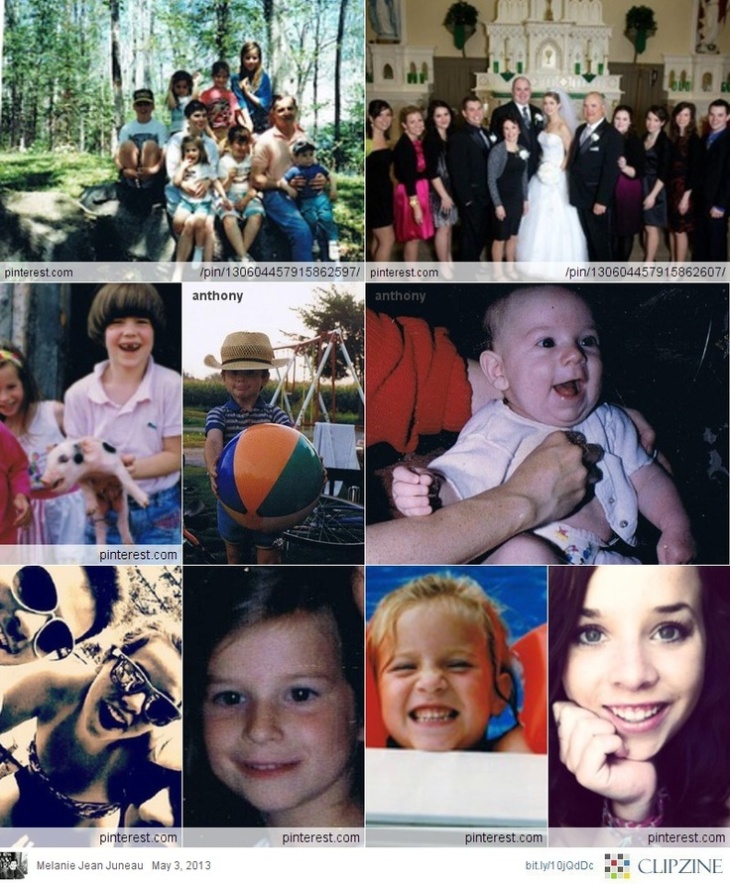 Constant analysis of  how to become a better mother combined with a narrow focus on self and one’s children to the exclusion of any other topic. Similar to other writing traps such as Intellectual Drivel, Self Growth Drivel and Techie Drivel.

I understand that blogs need a focus point, to target a specific audience but when a woman starts writing a mummy blog, she is endanger of boxing herself into a mummy prison. Religious women are especially vulnerable to Mummy Drivel because they feel pressured to assume a false identity of a perfect Christian mother, then live, think and write about their experiences and their beloved children. In the process, they raise themselves up as role models. It is enough to make me shudder.

I try not to write mummy drivel. Though outwardly I seem to be a “saintly” mother who gave up all to raise nine children, God has blessed me with a wicked sense of humour which tends to deflate most of my arrogance. Also, I was too busy to think, never mind write about my life for over 30 years. Perfect housekeeping, cooking and mothering gave way to happy chaos because I could not keep up my place as the center of my little kingdom. I became part of a community called family.

I learned to thrive in happy chaos.

We lived in a house designed for kids because their mental and emotional well-being came first. This was not saintly; it was simply easier to live this way. I was a fast learner as I quickly realized that tearing down a block city to tidy before dinner was absolutely self-defeating because those blocks could provide hours of absorbing play the next morning . So I gave up a perfect looking house.

Five year old Anthony is leaping off the fourth stair wearing his black cape, a purple Batman sweatshirt and his Royal Canadian Mounted Policeman’s hat. Three-year old Lucy drags a huge, old purse stuffed with cut pieces of paper and fake money, while she trails behind seven-year old Katie who is busy gathering materials for a craft project.

Rachel is in the same living room playing Magic School Bus on the computer and Emily is upstairs changing her clothes yet again. Dave and Matt are building a Lego plane across the hall in the family room but eighteen-year old Matt is the brains behind the construction. Having a little brother is a great excuse to play with Lego. Mara is on the phone and Melissa is listening to music which is too loud while leaning over the upstairs banister, complaining about life. Michael is tending the animals outside at the barn.

As for pets, there is a goldfish bowl on my too small counter in the kitchen and a huge dog trips anyone walking through the front door. The cat thinks she owns the most comfortable chair in the house and I warn you, do not try to move the queen! Sometimes a caged hamster or guinea pig squeaks for attention every time the fridge door opens. All kinds of art and scribble art cover my kitchen walls, fridge and cupboards and I have too many indoor plants.

One day my father-in-law tripped over our dog (who did not move, by the way) and he gruffly asked me,

“What is that dog doing in the house? He should live outside.”

I laughed and said,

“Welcome to our home. We love kids, animals, plants and even you. Just come on in!”

I did not have time to become overly introspective. Any pride shattered as I rinsed out diapers in the toilet. I finally came to a point of exhaustion  and was forced to surrender any pretense of being a perfect role model. My defeat was my salvation, delivering me from an egotistical life which focused on myself. The only option to insanity was to delve deeper to discover something bigger than me.

My focus switched from me to God. As soon as I glance at Him, joy bubbles up immediately. This is a pure gift. I am grateful but please tell me if I ever fall into the Mummy Drivel Trap.