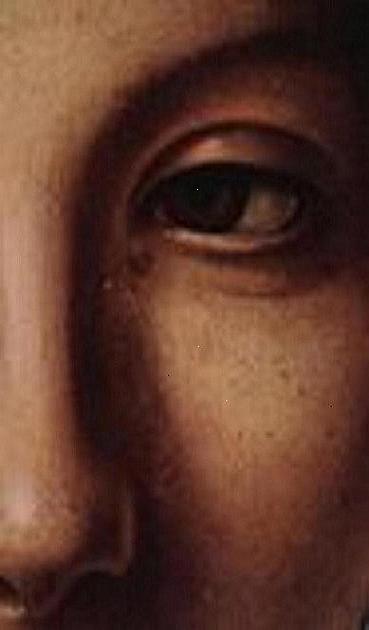 In a world with over seven billion people, each individual is unique in some way.  This distinction assigns a higher value to each human life, saving each person from becoming just another number. This individuality gives us purpose and allows us to makes choices that define us; as humans we distinguish ourselves by who we are and not what we are.

Individuality gives us purpose and allows us to makes choices that define us; as humans we dist

inguish ourselves by who we are and not what we are. When faced with a moral dilemma or an ethical situation, society has been conditioned to do the right thing; no matter the outcome. Generally, human intentions are good. Yet we still have crime, war and horrific events occurring daily; humans lose their unique individuality, distinction and they do become just another number.

The question that arises from this is,

Man has the ability to do the right thing through inner truth and reflection, these two characteristics aid one in exercising their conscience.

At the core of every religion and every person, there is a truth. Along the way, interpretations and opinions cloud this core, jading the truth which then becomes corrupted. In order to exercise our conscience and remain true, humans must search for the core, seek the truth and once found, never let go.

In the Gospel of St. Matthew, Jesus explains this by saying,

Jesus teaches us that God is near, that He is within us all, ultimately meaning that the truth and answers will always come from within. As Christians, it is our duty to listen to this inner voice allowing the truth to prevail. In order to exercise our conscience we must listen to the Holy Spirit, following the truth and remaining true to not only God, but to our true selves as well.

A mind full of knowledge is just the beginning of the journey. To become wise, one must reflect on this knowledge so it becomes part of the fabric of our character. The ability to go against the crowd boils down to the strength of our human character.  How far are we willing to go? People who have been seduced into crimes against humanity, such as the Abu Ghraib torture prison, place all the blame on those in authority.  They simply reply to the appalled,

“You cannot know what you would do until you are in the situation and forced to make a decision”.

To keep strength of character, even in a terrible circumstance such as Abu Ghraib one must study, reflect,pray and inform one’s conscience as said by St. Thomas Aquinas. He also said,

“… anyone upon whom the ecclesiastical authority, in ignorance of true facts, imposes a demand that offends against his clear conscience, should perish… rather than violate his conscience”.

Thus we must remember to reflect on our actions because we are held responsible despite commands from authority figures.  This will allow us to exercise our conscience to become one of the rare people who do not follow the crowd in a difficult situation. 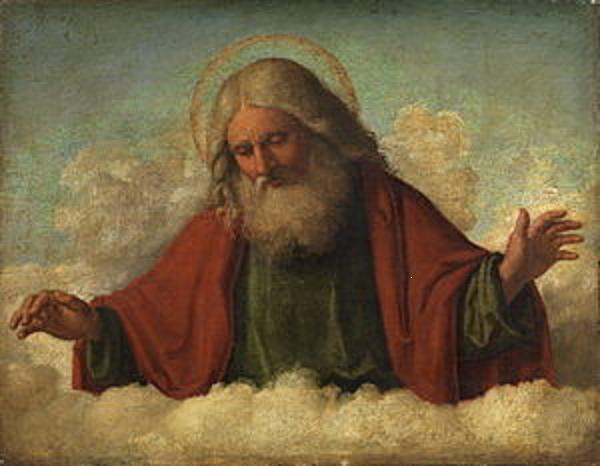 In conclusion people must defy the odds, become the small percentage that will do the right thing in a difficult situation and exercise their conscience to create a just, humane, loving society. This can be done through seeking your inner truth and remaining true to it and reflecting on your actions, thoughts and beliefs to ensure your ego accepts this reality. At its core, to exercise your conscience is to act out of love,

“Deep within his conscience man discovers a law which he has not laid upon himself, but which he must obey. Its voice, ever calling him to love and to do what is good and to avoid evil, tells him inwardly at the right moment: do this; shun that. For man has in his heart a law inscribed by God.” (Cf. Romans 2.15-16).

Our choices are simply that, ours. We make our own choices; we must judge all the factors and decide how to act based on what is right. However, right and wrong are opinion based and the church accepts this,

“Yet it can happen that moral conscience remains in ignorance and makes erroneous judgments about acts to be preformed or already committed” (Catechism #1790).

I believe we will not be condemned for our lack of knowledge, but will be responsible for our acts out of our knowledge, awareness and the process with which we make decisions. I also believe we should  act out of love, for if we love and act out of this love, no matter the outcome our intentions are true which is something to take pride in. As St. Augustine said,

“LOVE, and do whatever you want”.

This is how we become individuals, no longer another number in a world filled with over seven billion people.

11 thoughts on “Conscience: A Grade 12 Religion Essay by my Youngest”