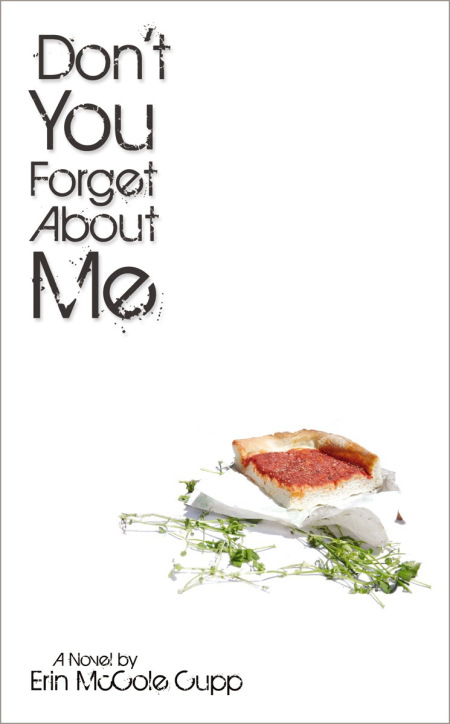 This warm, poignant post is written by Erin McCole Cupp, as part of a blog book tour for her new novel. Erin writes just enough of an introduction to engage your heart and your perk curiosity about her story.  Don’t You Forget About Me. This novel is a MUST read!

It Is All About the Fiat

I have a friend with ten kids. Okay, I’m a homeschooling Catholic mom, so I now have several friends with ten kids (give or take), but this one has been my friend since before we started homeschooling. She’s a friend who knows how I take my coffee, for whom I don’t need to clean before she comes over, and who gets my Simpsons references.

Actually, that friend has eleven kids. One of them is now in heaven. I was one of the only people she told when she found herself expecting her eleventh. She called me because she knew I’d be happy forher instead of rolling my eyes and saying, “You know they have a pill for that now?” She knew that I’d pray for them both, for the whole family. I was honored with her confidence in me.

Then I was the one she called when she experienced her first miscarriage ever.

She told me, “I used to think those women were being selfish. You know, the ones who avoid baby showers because they’d miscarried or couldn’t have kids or whatever. I used to think, ‘Can’t they just be happy for the other person?’ But now I understand.”

I am luckier than most. I eventually learned about the Pope Paul VI Institute, learned of NaPro Technology and found a NaPro doctor practicing only two hours away from me. (Two hours! Considering many have to cross state and even national borders to receive this kind of treatment, two hours is nothing.) 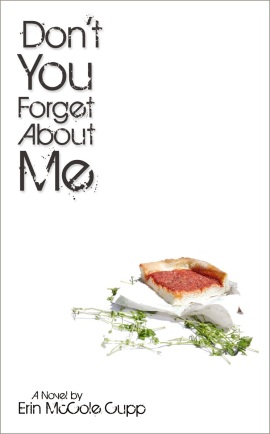 I’ve had two pregnancies and now have three babies. Both times it took six years of trying. It may take another six years next time, maybe more. If there is a next time.I understand too, because I’ve been that “selfish” woman. It’s not random that my new novel, Don’t You Forget About Me, deals with endometriosis and infertility. My main character knows about these things because I, her “mother” of sorts, lived with them first.

I am luckier than most. I eventually learned about the Pope Paul VI Institute, learned of NaProTechnology and found a NaPro doctor practicing only two hours away from me. (Two hours! Considering many have to cross state and even national borders to receive this kind of treatment, two hours is nothing.) I’ve had two pregnancies and now have three babies. Both times it took six years of trying. It may take another six years next time, maybe more. If there is a next time. 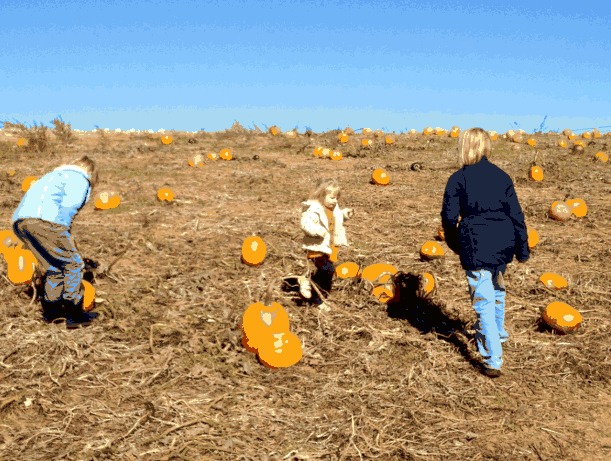 I have to be honest. It’s hard, sometimes, being around women who can get pregnant at the drop of a hat and rejoice with their whole families when they do. Believe me, it’s easier than being around women who talk about how awful it was to have an “oops”… but it’s still not easy. And yet, I know I need to be around you. I need to see you and your families, your ever-growing families. Why?

Because you make me feel less alone.

How can women who are either pregnant and/or holding infants in their arms while surrounded by a spread of their other kids make me, with my three children and my years of charts, feel less alone? Because, through your openness to life, I see your open hands lifted up to the face of our life-giving God, and I know, deep down in my heart, that had you been walking in my shoes, with my body… you would be doing the exact same thing.

I don’t know why you are fertile and I’m just barely so. I don’t expect to find out in this here, our exile. I suspect it’s because God gave me a fertile imagination in place of a fertile body, but what do I know? In the past, I’ll admit that I’ve asked myself, if given the choice, would I pick being published or being pregnant? I’ve long since stopped asking that, because I know my Father in heaven well enough by now to know that He only gives eggs, not scorpions. If my eggs look like books sprung from the ache of empty arms… I’m okay with that. At least I think I’m getting to “okay.” In the end, whatever our gifts look like—children, books, blogs, relationships of spiritual motherhood, what have you—we are all called to be like Hannah and leave those gifts at the altar of the Lord.

In Ecclesiastes 7: 3 we read, “Sorrow is better than laughter; when the face is sad, the heart grows wise.” I watched my friend learn, after nearly twenty-five years of motherhood, the same lesson I had learned in my ten years of what our Pope Paul VI Institute friends call “sub-fertility.” God teaches us all, in His own way and time. We will learn that much faster if, no matter how His gifts show up in our lives, we just keep practicing Our Lady’s “fiat.”

Moms of many, thank you for living your fiat before my eyes, so that I can keep on living mine. 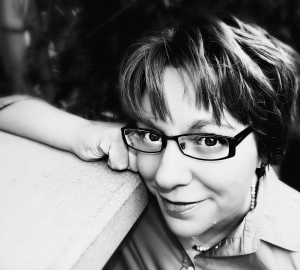 Erin McCole Cupp is a wife, mother, and lay Dominican who lives with her family of vertebrates somewhere out in the middle of Nowhere, Pennsylvania. Her short writing has appeared in Canticle Magazine, The Catholic Standard and Times, Parents, The Philadelphia City Paper, The White Shoe Irregular, Outer Darkness Magazine, and the newsletter of her children’s playgroup. She has been a guest blogger for the Catholic Writers Guild, and she blogs about year-round meatless Fridays at Mrs. Mackerelsnapper, OP.  Her other professional experiences include acting, costuming, youth ministry, international scholar advising, and waiting tables.  She has been voted “Best Speaker” for her chastity talks at Kutztown University of Pennsylvania’s Newman Center.  She is the founder of Warriors of Lourdes, an organization that unites people in prayer against child abuse.  When Erin is not writing, cooking or parenting, she can be found reading, singing a bit too loudly, sewing for people she loves, or gardening in spite of herself.

Both of Erin’s books are available on Amazon.

8 thoughts on “It Is All About the Fiat”