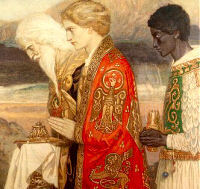 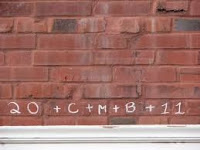 Tradition has it that the wise men who came to honor the infant Jesus were named Caspar, Balthasar,and Melchior.So we mark every doorway to the outside with their initials plus a sign of the cross and year: 20+C+B+M+14 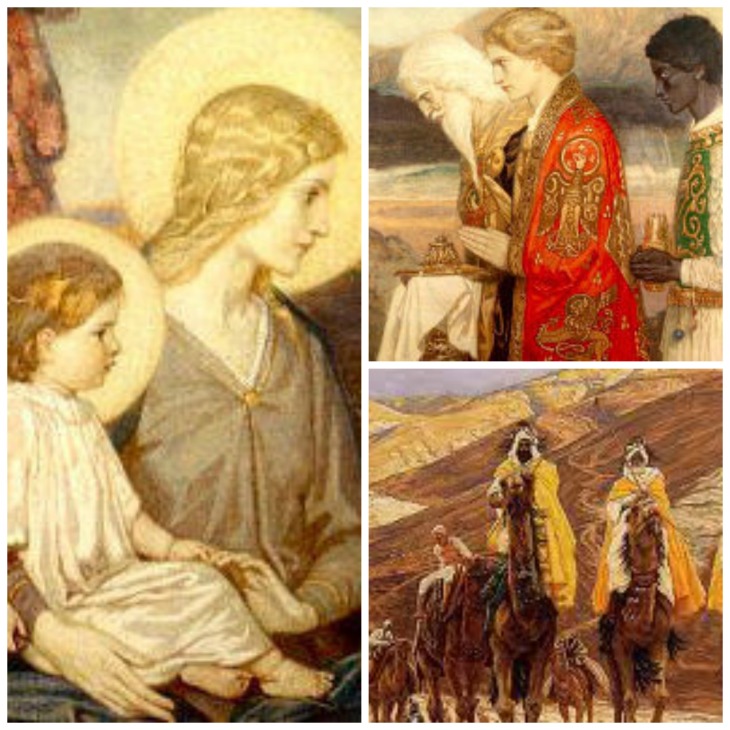 +
They had studied the Hebrew Scriptures and the Messianic prophecies of the Old Testament. Among these they found the words of Balaam: “A Star shall come out of Jacob; a Scepter shall rise out of Israel” (Numbers 24:17, ). They were acquainted with the prophecy of Micah:“But you, Bethlehem Ephrathah, though you are little among the thousands of Judah, yet out of you shall come forth to Me the One to be Ruler in Israel” (Micah 5:2, ; Matthew 2:5, 6).
+

On the night of Christ’s birth, a mysterious light appeared in the sky which became a luminous star that persisted in the western heavens (see Matthew 2:1, 2). Impressed with its import, they determined to go in search of the Messiah. They knew not where they were to go, but followed as the guiding star led them.

One thought on “Epiphany”