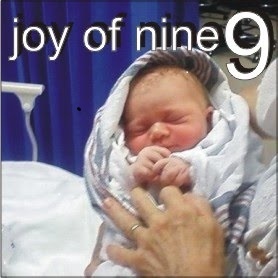 I could have lost a daughter in childbirth on Saturday.

She almost bled out when she lost a litre of blood in seconds. Of course, in a modern hospital, an emergency team of no less than ten people, descended on her, whipped off all sheets, nightgown and the screen in place for her emergency C- section which upset her husband. HE had to be dragged out and told why she was treated like a piece of meat, naked with doors left wide open to the public corridor.

My daughter felt herself slip away

and even thought for a moment that she was dying.

Actually, she was dying.

Years ago she would have died.

In the third world, she would have died as the result of a series of complications that no one could have foreseen.

Life IS precarious.
Life is fragile.
Life is precious.

35 thoughts on “Life is Fragile”