Modern, Catholic young people need role models, older people who have stumbled, often blindly yet have discovered secrets, secrets about living  joyfully in, with and through the power of the resurrected Christ. Young Catholics are surrounded, inundated by negative, false messages from secular society, messages which distort the truth and serve simply to confuse anybody who wants to live authentically in the Spirit.

As for me, I am a strange sort of witness because I am a conundrum, I am the first to admit it.By all outward appearances, I’m a rather old-fashioned sort of Catholic woman, a stay at home mother of a large family who did not believe in contraception. I raised my children on a small, family farm more like women of past generations than someone who had her first child in 1980. Although I now live in the 21st century, I cannot drive, I fumble with a cell phone as well as the T.V remote and have I resigned myself to the fact that my brain lacks the necessary wiring to handle modern technology or even basic machines. I am a creative, circular thinker who drives my logical, linear thinking husband crazy.

Yet at the same time, I was the least likely candidate to have a lot of children because I had never even held a baby before my first born. I was a university graduate of English Literature,  raised as a modern, free thinking Protestant in the city with ballet lessons and the classics to read.  I shocked my family and friends when I converted to Catholicism at 19 years old. My intelligent, liberal thinking grandfather lamented, “My God, how did she get herself into that mess?” Five years later, when I married a Catholic, French Canadian from a family of 10 kids, he added, “Well, at the very least, tell her not to have a lot of children!

Surprisingly, mothering a large family has challenged me, forcing me to learn, change, heal and mature.The path I walked has not been easy, but no one’s path is easy. I can now admit that I have suffered but I would not change one thing, one disaster or difficulty because everything has been used by God to set me free to live is His joy.

The unexpected bonus of embracing this unusual lifestyle is hundreds of hilarious experiences that could only happen when you raise nine children on a small, family farm. This life is diametrically opposed to anything I could have imagined as a teenager. Ironically, this strange life, focused on motherhood, has brought me more fulfilment and joy than I ever could wish for or even imagined. 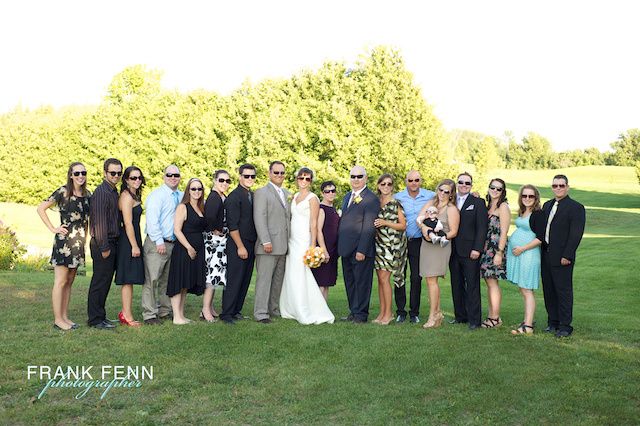