The worst possible fate for me would be to die and

discover that I had lived an existence similar

to the allegory described in Plato’s Cave.

Plato describes man’s condition as similar to living chained in a cave,

looking at shadows on the wall cast from a candle;

believing that was what life was all about.

When one person manages to break free and stumbles out into daylight,

he realizes that what he thought was real was merely shadows of real objects.

After he makes his way back into the cave to explain his revelation,

no one believes him because they have no reference point;

as they try to explain their life in the Spirit.

The spiritual life ultimately cannot be taught, it is caught.

The light of God must be experienced, passed on like a living flame.

As for me, I need God to continually break chains and lead me out

into His Son Shine. 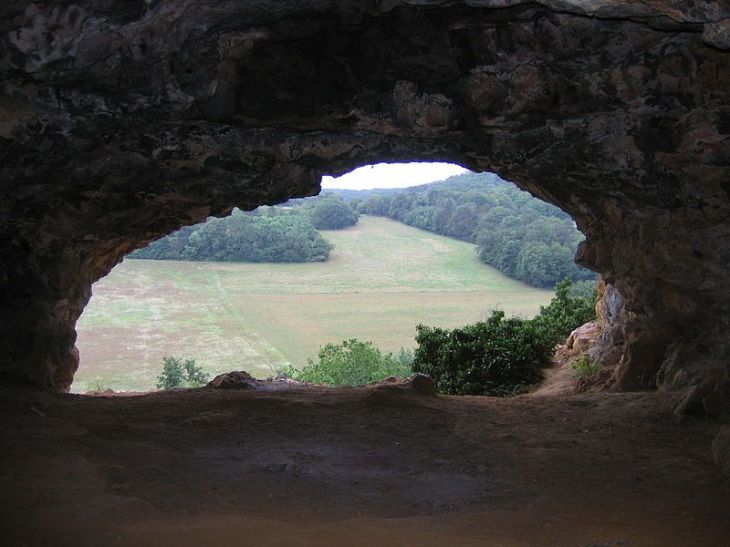 I need to live in reality.

and costumes to fit into a false persona which I have crafted in my mind.

To live in truth means discovering my true self at my core,

in the ground of my being.

The longest journey is from our heads to our hearts.

It is a silent journey within.

Close the wings of your intellect and

open the wings of your heart

11 thoughts on “Are We Living a Shadow Life?”