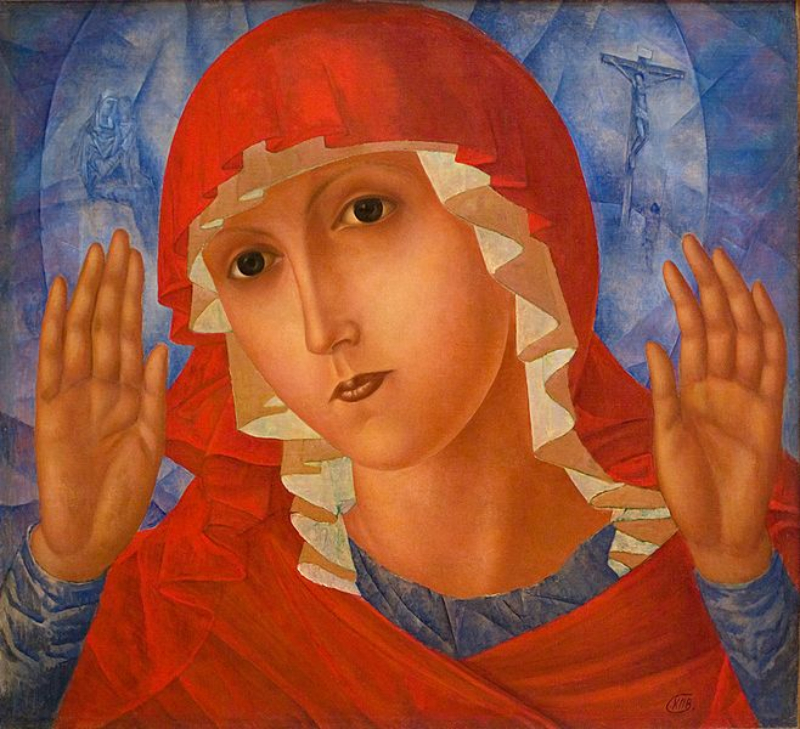 As a young university student who was looking into the Catholic Church, I was confused because I had been taught to believe God’s revelations were confined to the Bible. I was surprised to learn the Bible itself urges us to follow oral traditions:

So then, brethren, stand firm and hold to the traditions which you were taught, whether by word of mouth or by letter from us. (2 Thessalonians 2:15)

So, even the Bible itself says it has written down only a fraction of everything Jesus said and did. Yet, I was denying the veracity of anything not in the Bible. I had experienced hearing the voice of God within my own heart, but I was refusing to listen to thousands of years of divine revelation given to the saints and tested by those who could be trusted to discern those divine revelations.

When I finally became a Catholic at 19, I was overjoyed to discover a wealth of wisdom and teaching on prayer, spirituality, and the faith. It was like unlocking a door to a vast library of hidden information. This discovery was information I could count on and could trust as authentic, tried and true. This treasure trove of tradition had passed the test of time, the test of the saints and the experts. I realized that as a Protestant who relied solely on Sacred Scripture, I had basically thrown out 2,000 years of tradition and the faith experiences of those who had gone before me.

I finally learned how to lean on this tradition after years of inner turmoil about the role of the Blessed Virgin Mary in my life.

Naturally, as a former Protestant, I struggled with the spiritual reality of Mary. So, while I ranted against her, Mary simply decided to grab my attention by moving into my heart.

Finally, a dear friend, Fr. Robert Pelton, who was Director-General of priests at Madonna House in Combermere, Ontario, Canada said, “Melanie, why don’t you just rest for a while by putting your trust in the teachings of the Church. Trust in the wisdom of thousands of years of experience and simply enjoy the wonderful gift your Heavenly Mother has given you. Put this theoretical debate on the back burner and simply live out your spirituality in faith.”

Thank God for this priest. Thank God for tradition and thank God I did not have to figure out everything on my own. When I stopped the inner sophistry, the endless debates circling in my brain, then the Holy Spirit had a chance to confirm everything tradition taught me.

Every newborn Christian does not have to reinvent the wheel; they have a treasure trove of wisdom to lean on, to guide us.