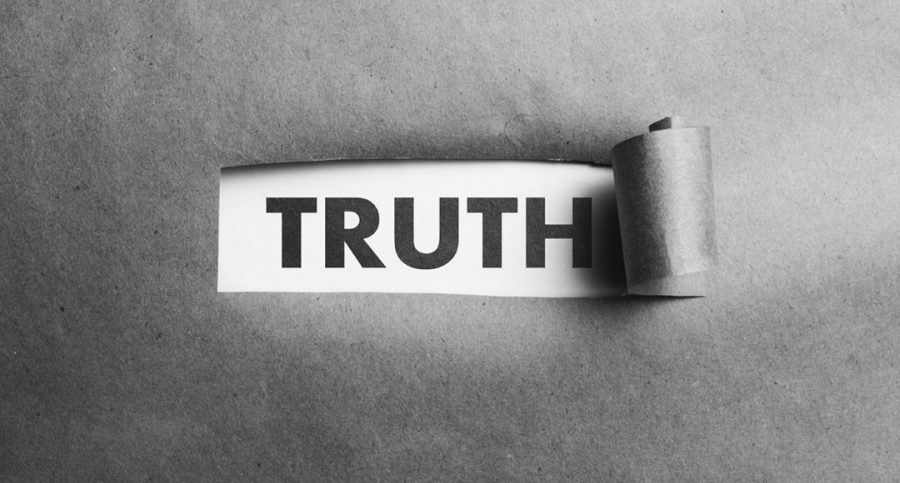 Decades ago, I read an insight by Jean Vanier, a Canadian Catholic philosopher and theologian, “You can be right. You can be dead right and bring death to everyone around you”.  These words stripped bare my arrogance, profoundly affecting the way I expressed my faith to others and especially the way I wrote about the Catholic faith.

Words have power, a terrifying power to influence others. One lie or the words of one bullying tweet have the potential to go viral, enraging, or misleading thousands, if not millions of readers. Even truth, if expressed with arrogance can instigate similar chaos. Words matter. Tone matters. Even a message of  Christian hope can be lost when writers are not prayerful disciples of the Living God, writing with the heart of a servant.

Writers have the ability to destroy as well as the ability to educate, heal, and lift up. We must learn how to communicate and engage with our adversaries in a spirit of mutual respect because everyone is a child of God, whether they know it or not. It is God who converts and convicts; we are simply called to tell our stories, inform, or communicate our perspectives. We must witness in love, without sinning against those who have yet to experience the joy of the Eucharist or a deep relationship with their Heavenly Mother.

Initially, when I first stepped outside of my little blog to write for other sites, I wrote for secular and Protestant sites and felt I had to hide my Catholicism. When I finally wrote about my Catholic faith, I was immediately grilled and interrogated by shocked readers and co-authors. Yet God had His own agenda and through the moderator, a process of forgiveness and unity began. Of course, the site decided to simply ignore my Catholicism and centre on my love of God.

When I discovered Catholic sites and was accepted as a writer, I was thrilled to finally be free to write about my faith without filters. I felt as if I was defending my faith in my territory, surrounded and protected by other Catholic writers.

Sometimes Catholics view other Christians as their adversaries, rather than their separated brethren.  Part of this divide is rooted in how we express ourselves. Sometimes we get lazy and slip into Church lingo, writing in a foreign language which other Christians, never mind unbelievers, do not understand. The challenge is to witness to the validity of our Catholic spirituality with a mature love, without ridiculing our Protestant brothers and sisters, using universal terms when possible.

To complicate the difficulty of reaching across the divide, Protestants insist the Bible alone is the inspired Word of God, demanding every spiritual opinion and conclusion be backed by biblical authority. In an attempt to purify the Church during the Reformation, Protestants discarded thousands of years of teaching, wisdom, and revelations. They are closed to Catholic references to tradition in their writing. However, since the definitive books of the Bible were not decided until after 300 AD, Catholics understand the Holy Spirit taught man through tradition, as well as Holy Scripture. Even scripture tells us to uphold tradition:

Therefore, brothers, stand firm and hold fast to the traditions that you were taught, either by an oral statement or by a letter of ours. (2 Thessalonians 2:15)

I praise you because you remember me in everything and hold fast to the traditions, just as I handed them on to you. (1 Corinthians 11:2)

But these verses quoted arrogantly in arguments based on sophistry only served to strengthen my Protestant position before I converted to Catholicism. My heart and mind were only transformed by a combination of Holy Spirit inspired books and the direct intervention of God, not by man’s mental gymnastics. Good writers simply plant the seeds of faith; God produces the harvest in souls.

Some Catholic authors write as if they belong to the Church Beleaguered, not the Church Triumphant.  Many Christian articles tend to be either defensive or angry attacks against adversaries.  Some religious writers retreat, focusing only on like-minded souls, writing for a small, mutual admiration society. The rest are tempted to quit when it seems like the world is wearing a spiritual blindfold. In an online conversation with me, Victor S. E. Moubarak articulated the dilemma of Christian writers today:

Many Christian are busily writing their blogs daily wondering who is visiting them, or whether their efforts are having any effect on anyone. We all write for different reasons.  Some genuinely want to put some positives out there in a negative and dark internet full of bile and cynicism. Others write for pure vanity. Whilst others wonder whether to bother to continue writing or whether they should just give it up. The latter would be a pity because it would turn off yet another of the little lights of hope that shine in a dark internet that mirrors today’s secular society. (To read Victor’s books and blog click here.)

Protestants and the secular world desperately need to hear the perspective of Catholics on pressing issues, especially on the sanctity of human life. However, most religious authors write in a small niche, read mainly by fellow Catholics, and perhaps a few other critics we would secretly love to block. However, it is past time to repent, to make a 180-degree turnaround, and to start writing in sync with our Lord Jesus Christ.

It is time for Catholic writers to decide to fulfill our Divine Mandate with joy.

Listen, and Then Write

If Catholic writers want to be effective agents of change, addressing large issues like world peace, abortion, and the state of the Church with articles which will touch hearts and move secular mountains, we have to break out of our Church microcosm and listen to the rumblings in the world and in the wider Body of Christ.

Most of all, we must become in sync with God and with what He wants to do in and through us. It is time to start writing like children of God, people who only write what their Heavenly Father tells them to write. Only then will our words be imbued with power, the kind of power which will actually affect hearts and stimulate action. David Torkington (a Catholic Stand columnist and the author of ‘Wisdom from the Christian Mystics – How to Pray the Christian Way’) states:

I would add there is only one way forward for the Catholic writer and that is to pray first and then write.

9 thoughts on “Catholic Writers- How To Avoid Being Dead Right”